The 3HL TOUR provides Elite Canadian Hockey Players a unique Opportunity to Play Professional Hockey in Canada and to choose the 3HL TOUR over other professional hockey leagues including the ECHL / AHL and European Pro Leagues, along with providing a transition for many NHLers, as it provides financial incentives, a reduced physical grind, along with the allure of being close to home allowing them the option to pursue other aspects of their lives while pursuing the dream of playing professional hockey. 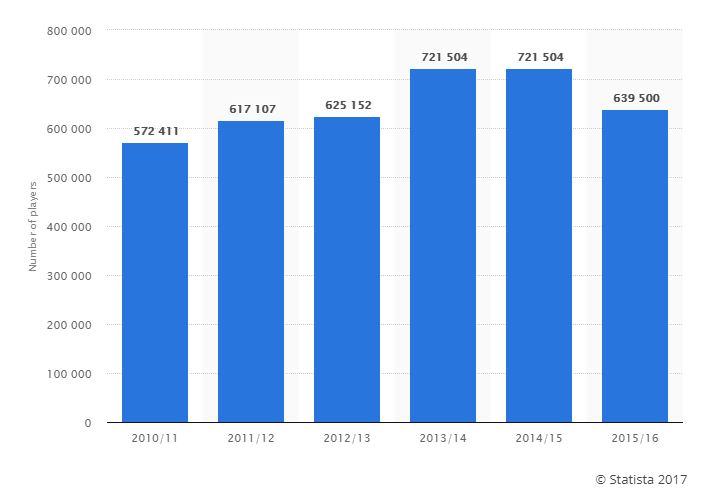 The 3HL TOUR is an opportunity for elite hockey players to play professional hockey in Canada. With many talented young hockey players moving on from Jr or returning home from the NCAA and/or CIS hockey and looking to pursue their hockey careers, along with experienced professionals looking to continue their careers. The ability to play professional hockey while remaining close to home, combined with the fact that the tournaments are played primarily on the weekend, makes the 3HL TOUR an ideal choice compared to other out of country or overseas professional hockey leagues enabling players to live the dream  playing pro hockey and pursue other aspects of their life including family, friends, and a career outside of hockey.

So if you or someone you know, fits this description then what are you waiting for, contact your local 3HL TOUR team and join the TOUR today!

We think that it doesn’t make sense to train Canadian hockey players their whole lives and then force them to pursue a professional career in hockey outside of Canada. Its the equivalent of all our College & University students going to the US or overseas to practice their various professions upon graduation.